Welcome to The Speech House, an unmissable historic building that has been a part of the Forest of Dean’s scenery since 1669. Set in the centre of the Forest, this historic house is surrounded by one of the only surviving ancient woodlands in England.

Whether you’re visiting this beautiful location for a weekend break or to explore one of the many walking routes, The Speech House is a stop you have to make. Why not pop in for afternoon tea in the Orangery or even stay a night to really get an understanding of the importance this wonderful establishment still holds in the local area.

We’re happy to show you around and give you an insight into the historic elements of the building, there are many original items still avalible to view. 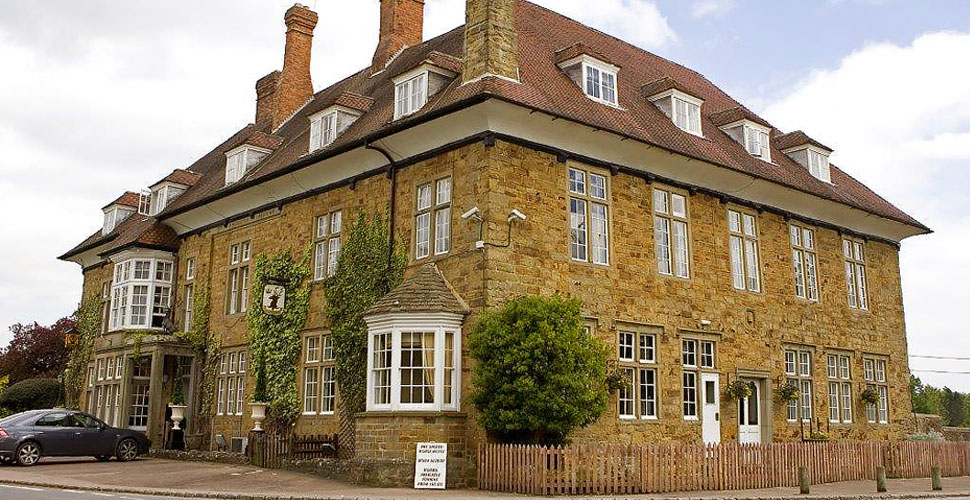 Verderers Court is the most historic room in The Speech House where judgements took place over 300 years ago. The Verderers Court is now Verderers, our fine dining restaurant. Many original features of this room still exist and even sit in the same position they have for many years including the original raised gallery. Book at table at Verderers during your time in the Forest of Dean and taste the history for yourself. 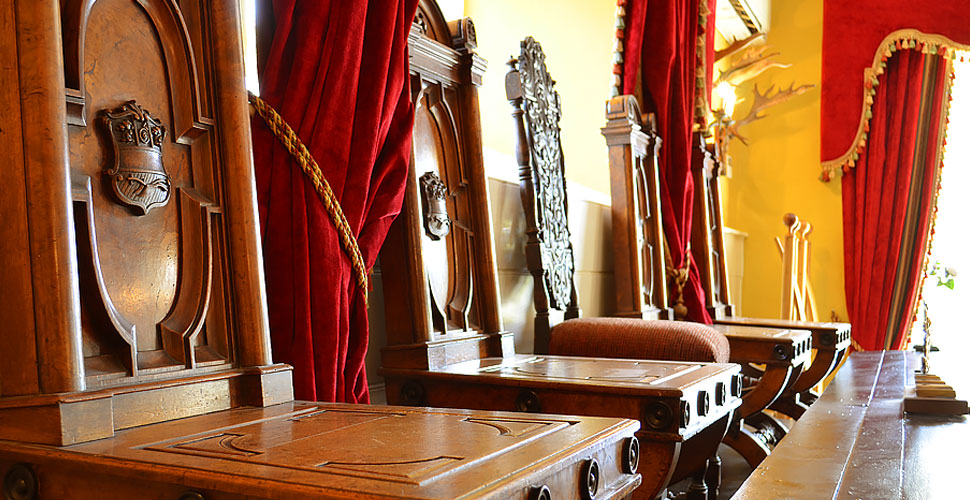 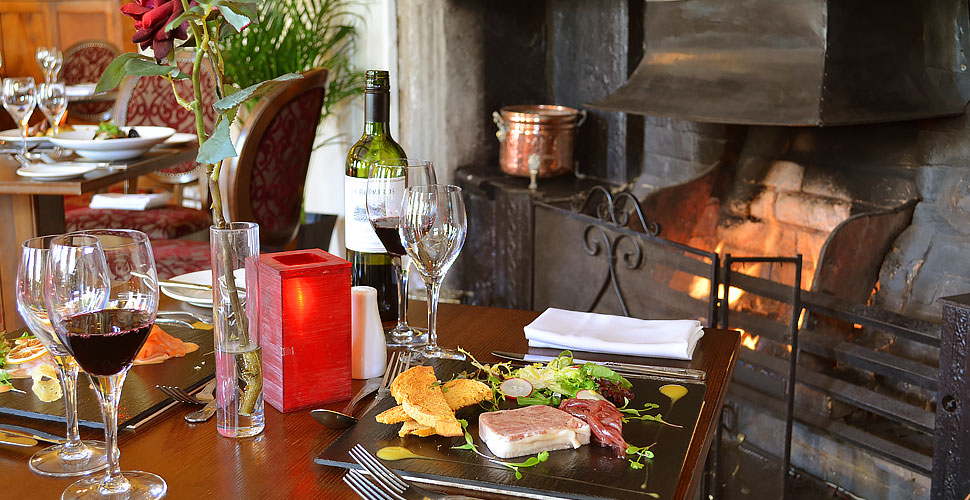 Carved Oak Chairs
These chairs were donated by the Crawshay family to the Verderers and date back to 1820. 18 years ago they were stolen from this room and went on a journey around Spain, Portugal ending up a few years later, in an auction house in London. The auctioneer seeing the quality of the chairs checked with the police stolen arts squad and subsequently, two Verderers went to London, identified them and they were recently returned to their rightful home in our very own Verderers Court room. 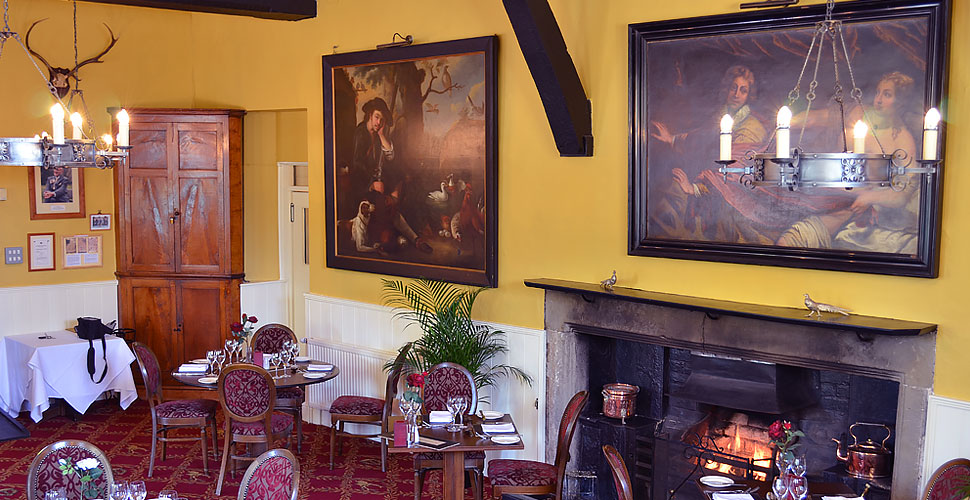 2 Oak Tress and Obelisk
57 years ago we were honoured to be asked to host HRH Earl & Countess of Wessex for lunch. During their visit and they went on to plant two oak trees across the road at the front of the Speech House and unveil a plaque on the Obelisk which had been refurbished for their visit.

Spades
The spades used by HRH Queen Elizabeth and HRH Prince Phillip in April 1957 when they planted the two oak trees across the road on the western side of the building. 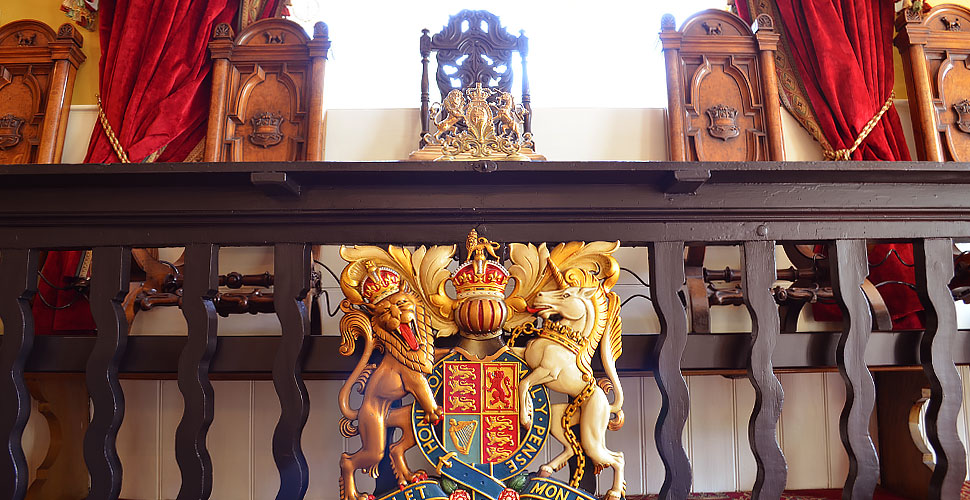 These days the Verderers work closely with the Forestry Commission and Local authorities. They comment on planning applications whether to do with gravel extraction or building applications within the forest. They liaise over the various tree diseases that are affecting the Ash, Larch, Oak and Chestnut. They also discuss the issues of the Wild Boar believed now to be in excess of 1500, and the damage they are doing to the local environment. Generally their business is anything that has or could have a detrimental effect on the forest.